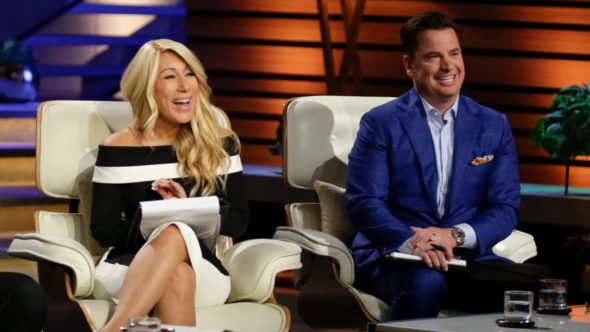 Business is good for Shark Tank. ABC just announced they’ve ordered a 12th season of the TV show for the 2020-21 broadcast season.

Shark Tank continues to be a valuable utility player for ABC and has aired on Sunday, Wednesday, and Friday nights this season. Compared to other unscripted ABC TV shows, Shark Tank is a mediocre performer in the ratings.

Yes I luv this show. Would luv to meet with them all regarding an idea that I think they would appreciate,

I have just started watching Shark Tank, but I love it!
It is eat seeing the products introduced!
The sharks are very entertaining!

Shark Tank is the only entertaining show on TV!

My favorite show. Can’t wait for a new season

I love the show and watch every episode.

absolutely, i’ll be watching the 12th season as well, love it

I watch it all the time, even the reruns. Kevin makes the show go around 🙂