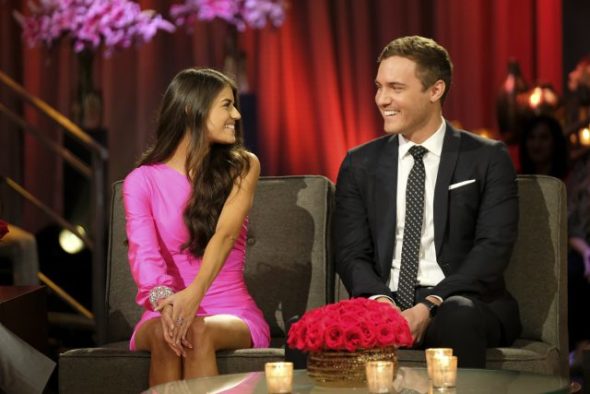 The search for love goes on. ABC has ordered a 25th anniversary season of The Bachelor for the 2020-21 season.

Hosted by Chris Harrison, the long-running dating series follows one “bachelor” he meets, courts, and weeds out 30 potential “soul mates” in his quest for “true love.”

The Bachelor has been a ratings stronghold for ABC since it debuted in 2002 and the most recent season was no different.

The 24th season of The Bachelor averaged a 1.81 rating in the 18-49 demographic and 6.40 million viewers. Compared to season 23, that’s down by 3% in the demo and down by 2% in viewership. Once again, it’s ABC’s highest-rated unscripted series. It’s also the network’s highest-rated overall TV show in the demo.

What do you think? Do you watch The Bachelor each January? Will you watch the 25th season when it debuts on ABC?