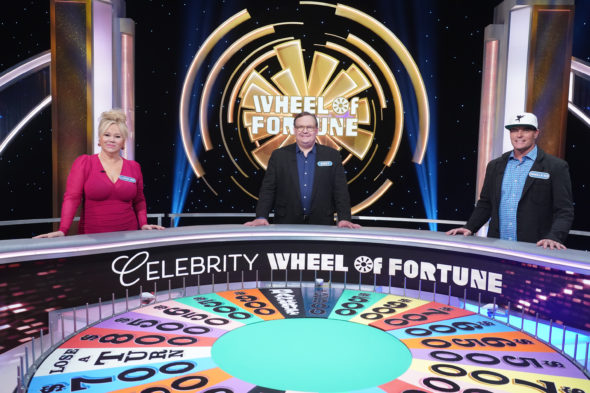 *5/13/22 update: Celebrity Wheel of Fortune has been renewed for a third season on ABC.

I watch the daytime version every day. On the night time celebrity version, I wish they had celebrity’s on. Most of the ones so far, I’ve never heard of them.

I don’t watch on a regular.

Celebrity Wheel of Fortune is great. Helps us wake up our brains in the morning.
Funny too.
Lynda and Dianne