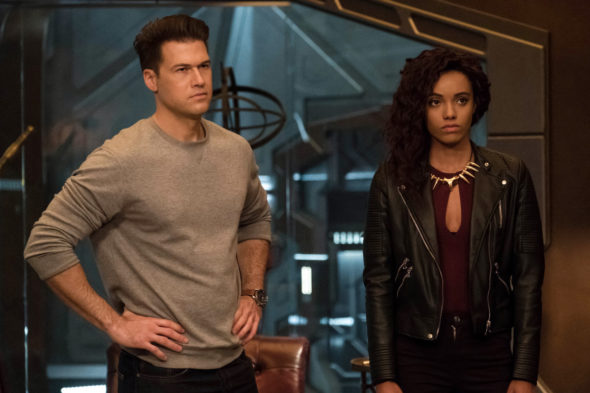 Tomorrow is now. The CW has renewed DC’s Legends of Tomorrow TV show for a fourth season. A spin-off of Arrow and The Flash, the series features additional characters originating from the DC Comics universe.

A CW superhero drama, DC’s Legends of Tomorrow stars Brandon Routh, Caity Lotz, Arthur Darvill, Amy Pemberton, Dominic Purcell, Wentworth Miller, Maisie Richardson-Sellers, and Nick Zano. Thanks to fracturing the timeline, last year, in season three the Legends must restore all the anachronisms to their rightful timelines, before the time stream falls apart. However, Rip Hunter (Darvill) and the Time Bureau prompt them to separate, until Sara (Lotz) gets the band back together.

DC’s Legends of Tomorrow: A Look at the Ratings 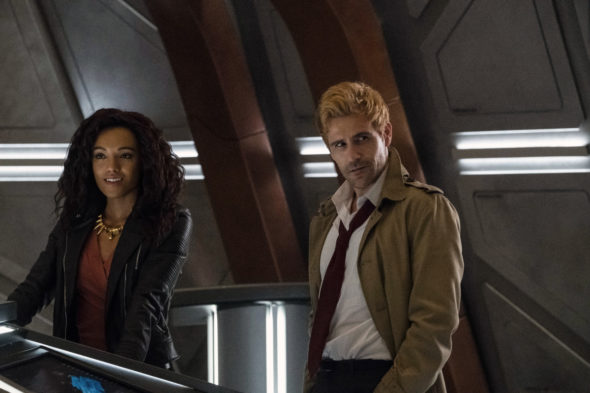 What do you think? Did you expect DC’s Legends of Tomorrow TV series to be cancelled or renewed for season four? How long do you think this CW action-adventure series will last?

If Amaya isn’t back that’s it for me. If a show is just so-so but you stick around anyway because you have a fav.

I used to love this show. It’s getting boring and formulaic. There’s so much they could do here… I hope they succeed in coming up with a new twist!