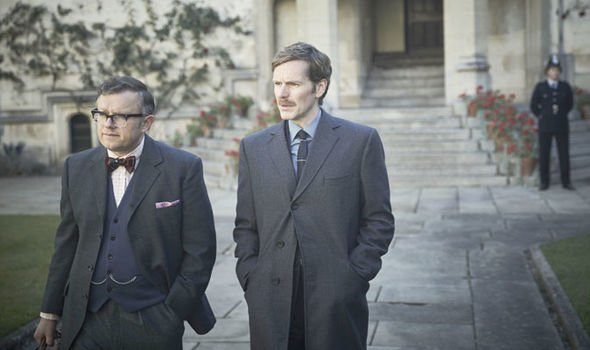 ITV can’t get enough of Endeavour. TVInsider reports the UK network has renewed the TV show for an eighth season.

Season six of Endeavour debuted on PBS in the U.S. in June and season seven is currently filming, so season eight is expected to debut on ITV in 2021.

What do you think? Are you a fan of Endeavour? Are you glad it’s coming back?

When does season 8 begin

Intelligent, brilliant actors, beautiful, scenic, how many more adjectives would do it justice. It has lifted my spirits since the end of Foyle’s War. Another British Masterpiece.

I love this series please make it carry on. I enjoy it better than Morse and I really enjoyed all those series. Lewis was brilliant too so please may the dream continue.

I’ve been waiting with baited breath for what seems like forever for it to return!

WE very much enjoy this show. Would love to see it continue on for years.

One of the best- well done – well acted.

Loved Moorse and Insp. Frost and Endeavour. I just hope that script doesn’t become too current. That’s a problem I had with Dounton Abbey. I don’t care about life in the 1920’s and 30’s.

I can’t get enough of Endeavour. It is the highest quality program I have ever watched. I do wish there were more shows per season, but I will take what I can get. Every cast member is just perfect and the scripts are marvelous. Can’t wait for more.
Pat New Jersey

Endeavour is one of the most wonderful shows still on PBS.
Please continue these episodes for many years and make more than the 4 per season. It’s too addictive to see only 4 per year.

Georgia you are so rght!

Only 4 per year with its haunting “Morse music” just makes one yearn for John Thaw s Morse.And so grateful to Evans for his wonderful prequel role.