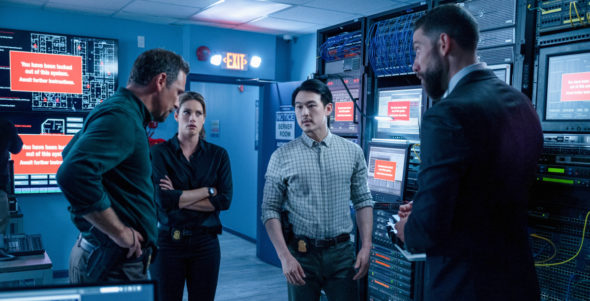 The FBI series has performed well for CBS and the series has now spawned two spin-offs and they’ve all taken over the network’s Tuesday night schedule. Will FBI continue to be a solid performer or is a night of these shows too much? Will FBI be cancelled or renewed for season five? Stay tuned.

10/13 update: You can see the latest night’s ratings in context.

For comparisons: Season three of FBI on CBS averaged a 0.83 rating in the 18-49 demographic and 7.83 million viewers.

What do you think? Do you like the FBI TV series on CBS? Should it be cancelled or renewed for a fifth season?

The FBI is still one of my most favorite series. I give a big two thumbs up.