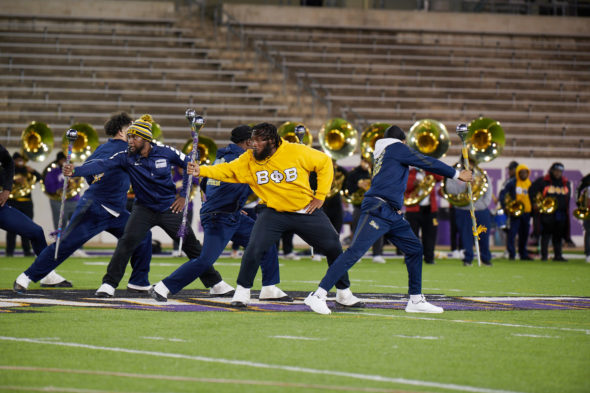 Will The CW’s March TV show keep viewers engaged in its first season? As we all know, the Nielsen ratings typically play a big role in determining whether a TV show like March is cancelled or renewed for season two. Unfortunately, most of us do not live in Nielsen households. Because many viewers feel frustrated when their viewing habits and opinions aren’t considered, we invite you to rate all of the first season episodes of March here.

A CW docu-series, the March TV show celebrates the colorful, boisterous and competitive world of HBCU (Historically Black Colleges and Universities) band culture through the eyes of the members and their leaders. Embedded inside the Prairie View A&M University Marching Band, the first season showcases the dedicated and energetic group of 300 college students, from drum majors and dancers to the flag team and all the section players. The members balance their performing in one of the most prestigious HBCU marching bands along with tackling a rigorous academic schedule. The series chronicles their pressure-filled journey to become the highest-ranked HBCU band in the land while sharing the personal and unique stories of individual members and staff.

What do you think? Which season one episodes of the March TV series do you rate as wonderful, terrible, or somewhere between? Do you think that March should be cancelled or renewed for a second season on The CW? Don’t forget to vote, and share your thoughts, below.