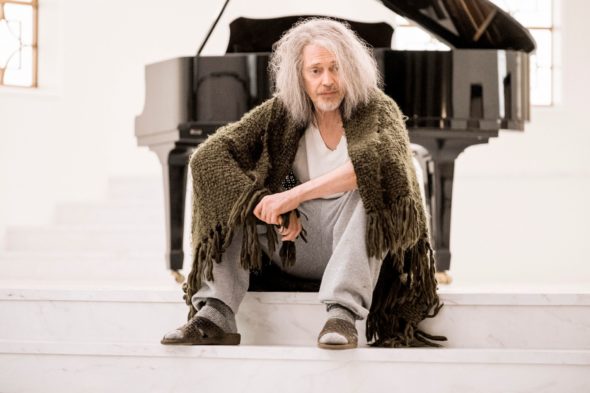 Have Craig and Eliza pulled off a miracle? Is the Miracle Workers TV show cancelled or renewed for a second season on TBS? The television vulture is watching all the latest cancellation and renewal news, so this page is the place to track the status of Miracle Workers, season two. Bookmark it, or subscribe for the latest updates. Remember, the television vulture is watching your shows. Are you?

Will TBS cancel or renew Miracle Workers for season two? The ratings are strong (for a TBS series) so I’m sure the cable channel would like another season. I’ll keep an ear to the ground for news. Subscribe for free updates on any Miracle Workers cancellation or renewal news.

*5/15/19 update: TBS has renewed the Miracle Workers TV show for a second season.

What do you think? Are you glad that the Miracle Workers TV show has been renewed for a second season? How would you feel if TBS had cancelled this TV show, instead?

I love this show and so do my family and friends

I would be furious if they didn’t renew this show. It is a great show, light hearted , great acting and A hilarious Plot. Steve Buscemi plays a fantastic god

I love this show! So clever and insightful. I hope, hope, hope there is a 2nd season

I love this show. Onwards to season deux. The Creator & god aren’t the same. All gods are false gods & I think it shows in season one.

I don’t support shows that blaspheme God! Get rid of this garbage!