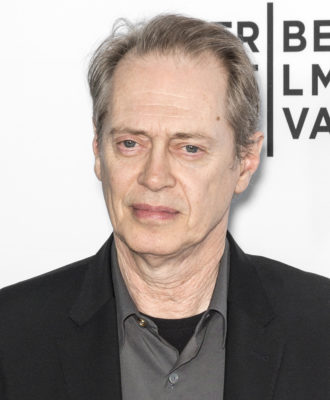 The anthology comedy stars Daniel Radcliffe as “Craig, a low level angel responsible for handling all of humanity’s prayers.” Buscemi will be playing “Craig’s boss, God, who has pretty much checked out to focus on his favorite hobbies.”

TBS has ordered seven episodes of Miracle Workers, which is set to debut in 2018.

What do you think? Are you a fan of Steve Buscemi? Will you watch Miracle Workers?

The show has some good laughs and yes a fan of Steve. The comedian you play is funny. But do love your serious roles on HBO.