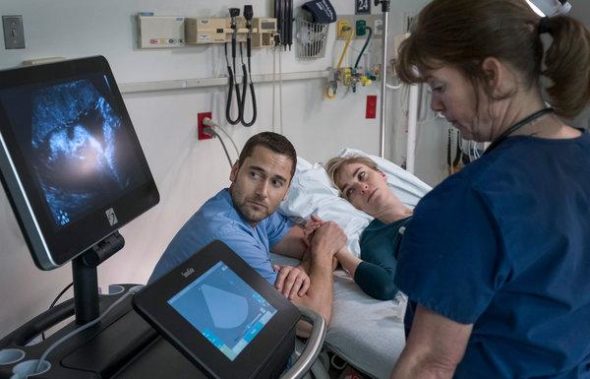 So glad New Amsterdam has been renewed! Love the rush of the feelings!

So glad this is coming back!
As an RN, I’d like to see consultants beef up the show to reflect more real life situations, but I LOVE to see Dr Max do his magic, even tho we could only dream of a medical society acting like he does!!
Keep up the good work & keep the good shows running!!

Our family is grateful that Amsterdam will continue! It’s topics & issues are real to life. I appreciate how the story unfolds with personal struggles as well as social and medical struggles. THANK YOU!

Great show with a heart

LOVE LOVE LOVE this show, can hardly wait for it to come back on……we miss it

I just found this show on demand and I love it!Finished all of season 1 last night!! Please hurry up with season 2! Who died in the ambulance crash? Lauren,and maybe Georgia,please don’t be Helen!!?