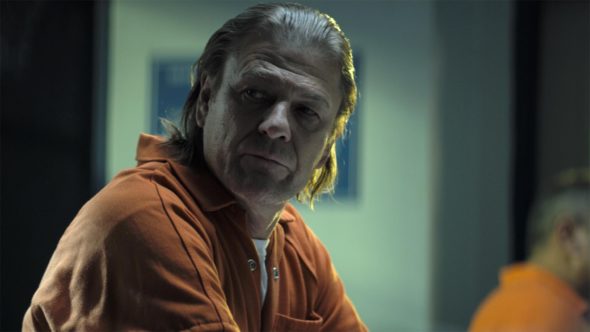 There’s already some good news coming out of the Sony Upfronts, today. The company’s ad-supported free streaming service, Crackle has renewed The Oath TV show for a second season, with a start date TBD.

According to Crackle, The Oath is the platform’s most-watched new original series with the highest retention rate, episode to episode, of any Sony Crackle original.

‘Our audience has truly responded to this authentic, raw, and compelling series’, said Eric Berger, Chief Digital Officer, Sony Pictures Television Networks and General Manager, Sony Crackle. ‘Thanks to Joe, 50 Cent and our stellar ensemble and production team for bringing this powerful story to life. We look forward to taking the next step together’.

What do you think? Have you been streaming the first season of The Oath TV series? Do you plan to check out season two of this Crackle TV show?

The first season has some issues with shaking cameras that I’m assuming will be addressed. I’m confused by “gang cops” that don’t seem to have bosses or an actual career in law enforcement but rather just gang members who rip dealers and each other off for 40 hours a week. However, the acting is above average and it’s compelling enough that I’ll check out season two