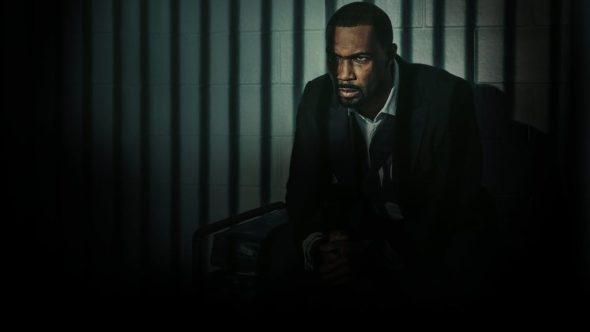 According to TV Guide, the sixth and final season of Power will be split into two, with the first part premiering on Starz on August 25th and the second part starting in January 2020.

Another season please, that show is str8 up awesome, need more power

A fabulous show – don’t want it to end . Maybe Ghost’s son should take over as Ghist 2

Can’t wait til it airs .

Ghost became GOVERNOR and single and a father AND HIS SON Tariq become respectful towards his parent, Tariq goes to prison and Ghost gets him out, Tommy and ghost become friends, Tommy works as Ghost driver and Tasha finds the man of her dreams, becomes pregnant give birth to a girl which may be ghost child Dre goes to prison

Tariq shot Ghost last night.. and he will confess to that.. so JSP will be back as Ghost..

Please keep POWER on for at least 10 seasons

I love Power. It has been a thrill waiting the series each year. The actors are great! I especially enjoy Omari Hardwick. At 73, I have seen so many TV series. So far, ‘Power’ is the BEST! Keep it going, Ms. Kemp. You created and produced a great Series. Best of luck in the future to Omari Hardwick and the other cast members. My daughter and my grandson, who is 27, turned me on to Power. ted.)…

generation to generation…You all ignore those love doing scenes while talking??..