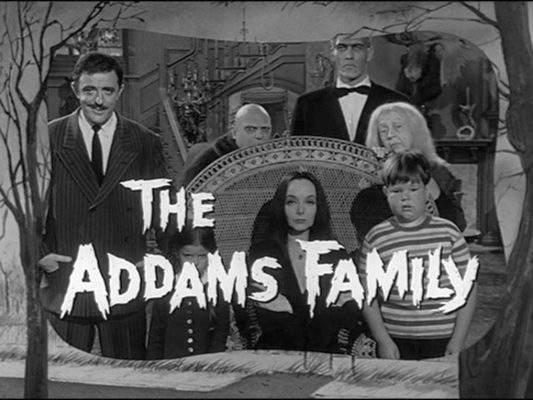 Is The Addams Family making a comeback? According to Deadline, Director Tim Burton is developing a revival based on the classic TV show.

The original sitcom follows the unusual Addams family, who are fixated on all things dark and macabre. Based on cartoons by Charles Addams, the original live-action comedy series ran on ABC from 1964 to 1966. It’s spawned several film and series adaptations, including the hit 1991 movie starring Raul Julia and Anjelica Huston.

Although nothing official has been announced, Burton is reportedly shopping around his version of The Addams Family. Alfred Gough and Miles Millar are attached as showrunners.

The new series “would be set in present times and be from the perspective of Wednesday Addams and what the world would look like to her in 2020.”

What do you think? Are you a fan of the Addams Family franchise? Would you check out the Burton series?

Love The Adam Family, Leave to beaver original tv show on tvland Replay all time very funny and good ones classics remember done get taking a shower at night around 8pm to 9pm being kids early 2000’s were the best even though they are 50 years older than me still awesome stunning. I can’t wait for Tim Burton version hopefully good cartoon funny last year love it.