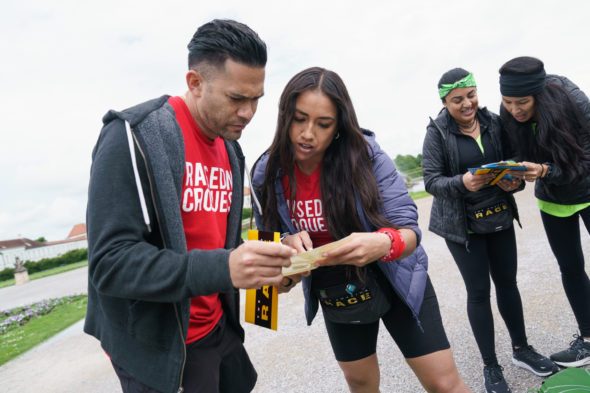 How far will the contestants go to win the 34th season of The Amazing Race TV show on CBS? As we all know, Nielsen ratings typically play a big role in determining whether a TV show like The Amazing Race is cancelled or renewed for season 35. Unfortunately, most of us do not live in Nielsen households. Because many viewers feel frustrated when their viewing habits and opinions aren’t considered, we invite you to rate all of the 34th season episodes of The Amazing Race here. *Status Update Below.

We didn’t get to see Survivor or The Amazing Race. We live in FL, so either they did updates on Hurrican Ian or the power was off all together.
Too bad, too. I LOVE both of those shows.