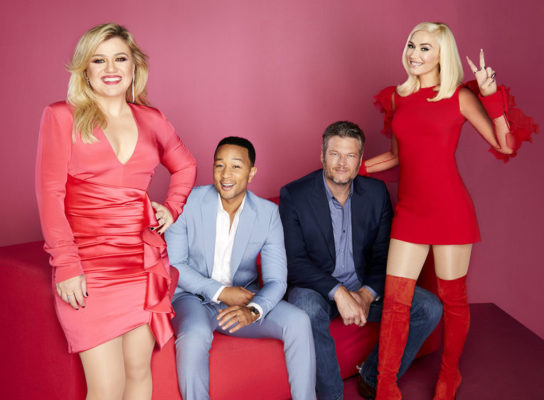 Are viewers still singing the praises of this show? Has The Voice TV show been cancelled or renewed for an 18th season on NBC? The television vulture is watching all the latest cancellation and renewal news, so this page is the place to track the status of The Voice season 18. Bookmark it, or subscribe for the latest updates. Remember, the television vulture is watching your shows. Are you?

Find out how the Fall cycle of The Voice stacks up against other NBC TV shows.

Will NBC cancel or renew The Voice for season 18? I have no doubt that NBC will air another cycle of this series for Spring 2020. I’ll still keep a hungry eye on the ratings and update this page with breaking developments. Subscribe for The Voice cancellation or renewal alerts.

*Update: NBC has confirmed that The Voice has been renewed for season 18 for Spring 2020.

What do you think? Are you glad that The Voice has been renewed for an 18th season? Did you think there was a chance that NBC would cancel this TV show, instead?

I loved the Voice and looked forward to each week, but Kelly and Gwen has made it into a circus with them being the only clowns. They talk and laugh and interrupt the singers, YIKES!!!! If they were gone, it would be an exciting show again. Get them off!

Do not watch anymore because of Legend and Kelly. They ruined the show. That is the real circus.