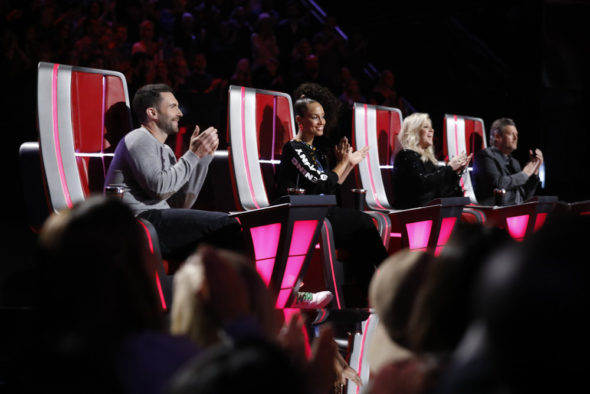 Have a cup of tea with honey, and warm up your vocal cords. NBC has announced auditions for the 15th season of The Voice TV show. According to The Voice casting news, there will be open calls on various dates between June 9 and July 14th, in Chicago, Illinois; Atlanta, Georgia; Dallas, Texas; and Salt Lake City, Utah.

Audition for Season 15 of The Voice on NBC

Check out the “How To Audition” page on the official website for The Voice, to learn more. Knock ’em dead, and don’t forget us, when you hit the big time!

What do you think? Are you a fan of The Voice TV series? Do you think you have what it takes to try out for this NBC singing competition?