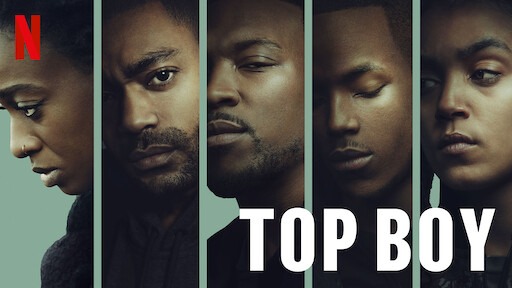 Production has begun on the third and final season of the crime drama Top Boy. Netflix took over the series in November 2017 after it was cancelled by Channel 4 in the UK.  Actors Barry Keoghan and Brian Gleeson will join cast members Ashley Walters, Kane Robinson, Simbi Ajikawo, Jasmine Jobson, Saffron Hocking, and Araloyin Oshunremi for the final season.

The show follows two drug dealers Dushane (Walters), Sully (Robinson), and other black youths who are involved with drug dealing and gangs in London.

Netflix revealed more about the series’ return in a press release.

Production of Top Boy Season 3, the final chapter of the Netflix series, has begun in London.

Episodes 1 – 4 will be directed by Myriam Raja, who was previously part of the Top Boy S1 mentee program, with Will Stefan Smith returning to direct the final two episodes.

The show is created and written by Ronan Bennett

A premiere date for the final season of Top Boy will be announced in the future.

What do you think? Are you excited about the return of Top Boy?