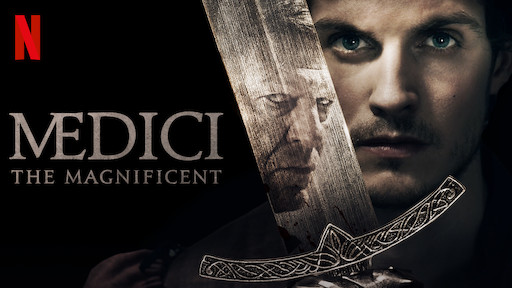 Time to get ready for the final season of Medici. Netflix has released a trailer for the final season of the historical drama, and the series will land on the streaming service in May. The cast of the series includes Daniel Sharman, Synnøve Karlsen, Sarah Parish, Johnny Harris, Annabel Scholey, John Lynch, Rose Williams, Toby Regbo, Sebastian De Souza, Aurora Ruffino, Alessandra Mastronardi, Francesco Montanari and Neri Marcore.

Netflix revealed the following about the upcoming season in a press release. Check that out below.

“Medici: The Magnificent shows the power of art and beauty as driving forces behind Medici rule. The series shows the journey of a man who falls many times before he can find himself again.”

Season three of Medici will arrive on May 1. Check out the trailer below.

What do you think? Are you a fan of this drama? Will you watch season three?