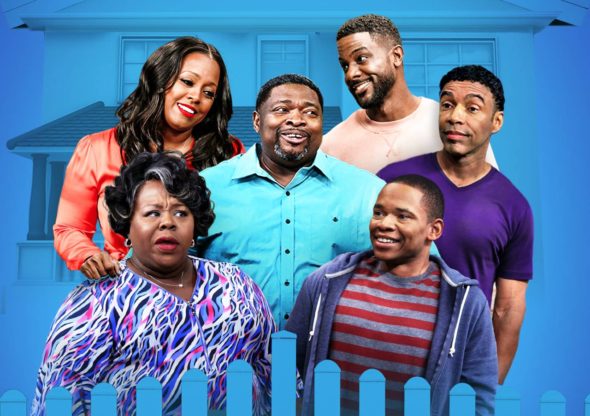 The Paynes have been around for a long time and the sitcom family has been revived twice. How long will their BET run continue? Will House of Payne be cancelled or renewed for season 10? Stay tuned.

For comparisons: Season eight of House of Payne on BET averaged a 0.13 rating in the 18-49 demographic and 549,000 million viewers.

What do you think? Do you like the Tyler Perry’s House of Payne TV series on BET? Should it be cancelled or renewed for a 10th season?

Now that Curtis is back renew. Where is Janine?

The show is cool but why did CJ wife leave the show, where r the twins it was exciting when the old crew was there. If possible bring them back

This show, from the storyline to the actors to the freaking laugh machine they use, just horrible. It should have been canceled a long time ago but hey better late than never.

It’s ok, but the older house of Payne was much better

I used to live the original show. The characters seemed real. In this updated version the story lines don’t come off well. You never know who the characters are from one week to the next. I’d like to see it stay to give it an opportunity to redeem itself!

Renew the house of Payne!

Love this show!!! Uncle Curtis is a nut he keeps me laughing❤️❤️please keep this going.