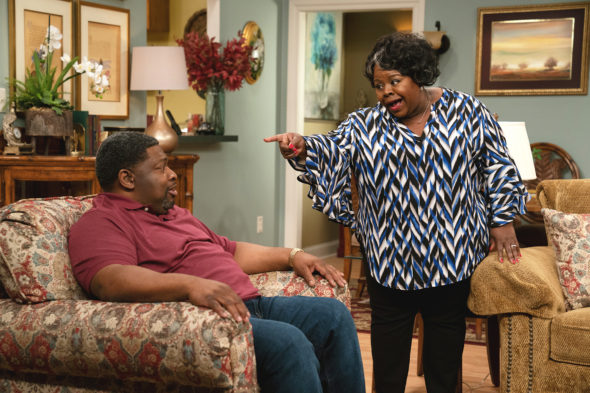 I love watching house of Payne. Can’t wait for next week….

I thoroughly enjoy watching House of Payne and Assisted Living. I look forward to Tuesday night line up and love the story lines do hope to see the entire cast back on House of Payne soon.
Mr. Perry please keep bring the enjoyment to our household.

Tyler Perry sitcom Bet Black Entertainment tv channel house of Payne, Assisted Living so funny love it and enjoy it never missed any episodes of it please boost your ratings.

I love the House of Payne. I just hope that all of the cast be on some of the upcoming episodes for the Holidays (Thanksgiving & Christmas) where the families should be together. I want the whole Cast to be back together… I watch all reruns on Amazon prime. The 1st Tyler Perry TV show is still the Greatest. And, I Asli love Sistas

Please boost your ratings so good look forward every Wednesday night never missed any episodes of it. Enjoy it and love it so funny. Assisted Living so funny too both after each other sitcom.

I love the show from the beginning. But I notice they repeat their lines a lot, over and over. The laugh plugs are annoying, too many.