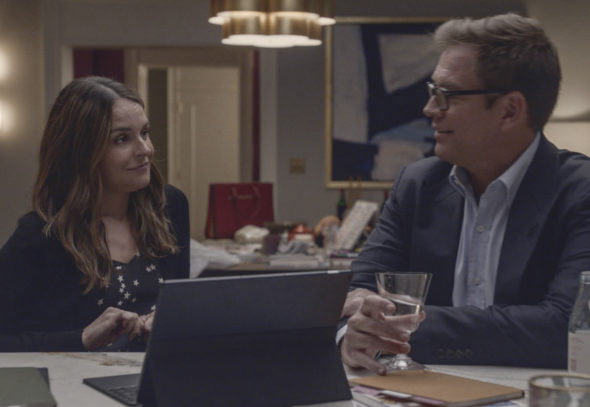 How crazy will the cases get in the sixth season of the Bull TV show on CBS? As we all know, the Nielsen ratings typically play a big role in determining whether a TV show like Bull is cancelled or renewed for season seven. Unfortunately, most of us do not live in Nielsen households. Because many viewers feel frustrated when their viewing habits and opinions aren’t considered, we invite you to rate all of the sixth season episodes of Bull here.  *Status Update Below.

What do you think? Which season six episodes of the Bull TV series do you rate as wonderful, terrible, or somewhere between? Do you think that Bull should be cancelled or renewed for a seventh season on CBS? Don’t forget to vote, and share your thoughts, below.

It’s a great show … That’s why they are canceling it. It’s a shame that you are only worried about ratings. Bull is a good show and I could tell you about other shows on your network that suck and should be canceled but Bull isn’t one of them. Very disappointed again!!

I’m sorry the show is cancelled.

Bull needs to stay on. it is wonderful. heartwarming. entertaining.