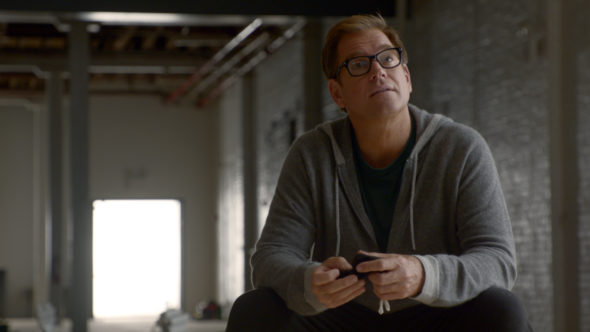 Doctor Jason Bull and his team are headed back to court in the 2021-22 network television season. CBS has renewed the Bull TV show for a sixth season.

The fifth season of Bull averages a 0.46 rating in the 18-49 demographic and 5.04 million viewers in the live+same day ratings. Compared to season four, that’s down by 28% in the demo and down by 21% in viewership. In the traditional ratings, the show ranks 18th out of this season’s 24 scripted CBS series.

What do you think? Do you enjoy watching the Bull TV series on CBS? Will you be tuning in for season six?

Yes I will watch Bull. I am so glad it was renewed. I love the show and all the actors in the series.

Love the show intact just got done watching 3 episodes i had recorded. Looking forward to seeing how Bull wins his case.

I ENJOY WATCHING BULL ON TV.

I am thrilled that Bull is coming back! Can’t believe viewership is down. Bull is set as Priority on my DVR as is NCIS, Blue Bloods and New Amsterdam (different network). I’ve never missed an episode of Bull.

So happy Bull is coming back. This is one of my favourite shows to watch each week. Haven’t missed an episode since it started.

One of my favorites; watch every week; love Michael Weatherly in this role and his supporting actors are excellent.