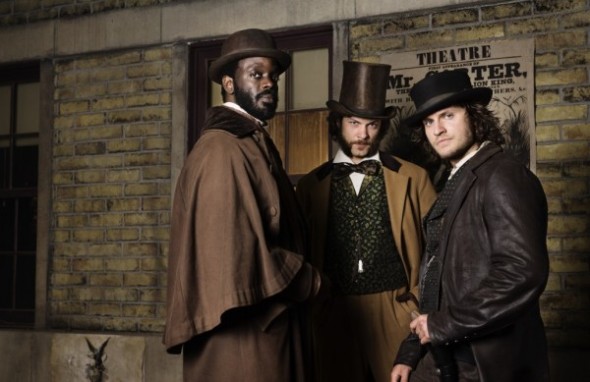 How can something so great be taken off our screens. why wasnt it on one of our main tv channels .l only found it through friends and got hooked on it. The cast brill amazing acting costumes fantastic and filming so real Please bring it back we need more shows like this

We had a fb campaign going for a long time trying to get Netflix or another Company like Starz to take over Copper. We organized and got on Twitter together and wrote letters and emails to the writers and the producers. Many of the actors followed us on the fb group and appreciated what we were doing but after a year or more, the actors had to move on. It would have been nice to have at least had a one-time movie to wrap things up. The fb group is still there but we do not post anymore. I just… Read more »