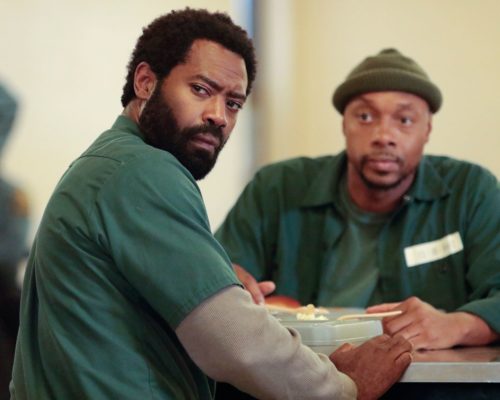 The case will continue on For Life. ABC just announced they’ve renewed the dramatic TV show for the 2020-21 season.

The first season of For Life averaged a 0.56 rating in the 18-49 demographic with 2.45 million viewers. While it’s not the highest-rated new series for ABC, For Life has clearly gained a steady fanbase. Compared to other scripted shows on the alphabet network during the 2019-20 season, For Life ranked 15th out of 20 shows.

Curtis “50 Cent” Jackson is also one of the show’s executive producers. He and other members of the cast had the following reactions:

What do you think? Did you watch the For Life TV show on ABC? Will you watch season two when it premieres?

Love this show and can’t wait to see season 2. When will it air?

I love the show can’t wait for season 2.

Yes I liked this show very much and sad when season ended! I have to know what happens next. He’s a great main character

One of my most favorite shows!! So so glad it’s coming back! Thank you for renewing a second season!!! ❤️

My favorite show now and cannot wait for season 2. I wish it was on every week all year. You couldn’t ask for perfect timing with the way our world is now. I believe it is going to educate many new viewers. Thank you.

Loved the show so happy they are be renewed. It has helped me concentrate on something else not the horrendous back pain. I love 50cent ana the rest of the cast. All Lives Matters

Hubby and I are both excited to hear that For Life is coming back! Thank you and good luck with the show.

Looking forward to season two! I am excited!!

I am so happy For Life is being renewed. Good show, I really enjoyed the first season and looking forward to the second.

Yay! Will be watching.

This show is so awesome; Season 1 was really great, and can’t wait for Season 2! To the writers, and Cast members thank you for a job well done! We need this to educate a lot of people!
BLESSINGS ,
Ronnita Taylor