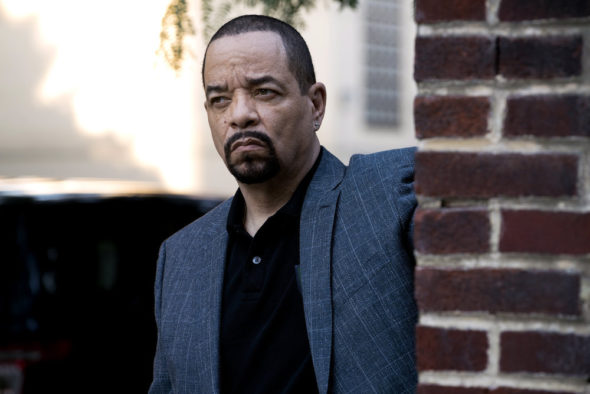 Is Olivia Benson still fighting the good fight? Will the Law & Order: Special Victims Unit TV show be cancelled or renewed for a 21st season on NBC? The television vulture is watching all the latest cancellation and renewal news, so this page is the place to track the status of Law & Order: SVU, season 21. Bookmark it, or subscribe for the latest updates. Remember, the television vulture is watching your shows. Are you?

The 20th season of Law & Order: SVU averaged a 0.85 rating in the 18-49 demographic and 4.18 million viewers. Compared to season 19, that’s down by 32% and 30%, respectively. Find out how Law & Order: Special Victims Unit stacks up against the other NBC TV shows we are tracking.

Will NBC cancel or renew Law & Order: SVU for season 21? The ratings are still pretty good for an NBC series in today’s landscape. I think it is likely to be renewed for season 21, unless the team decides to end the show, or there’s a disagreement on money. Since that’s just speculation, I’ll keep an eye on the ratings and update this page with new developments. Subscribe for free updates on any Law & Order: SVU cancellation or renewal news.

What do you think? Are you glad that the Law & Order: Special Victims Unit TV show has been renewed for a 21st season? How would you feel if NBC had cancelled this TV show, instead?

PLEASE keep SVU and make more seasons. I love it!

Please keep SVU going. I absolutely LOVE it. I am survivor of abuse and it encourages me every time I watch to keep going forward instead of backwards. PLEASE PLEASE PLEASE make it renew and give us a lot more seasons. Thank you so much.

Do not cancel, please

A ton of people love that show, as do I. They get the bad people who molest and rape children and women. They should NOT take it off at all.

Yeayyyy so excited for season 21 of law and order to start tonight.. Thank you for not canceling this show..Love it