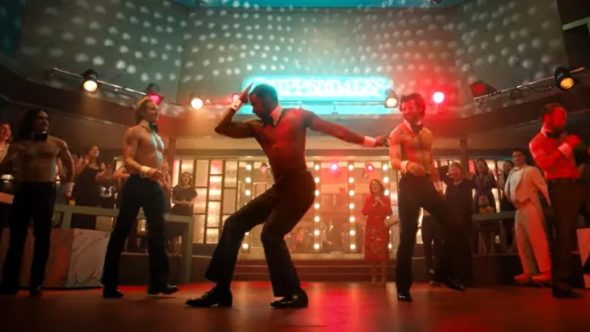 Welcome to Chippendales is coming soon to Hulu, and the streaming service has released a trailer and new key art. The true-crime drama follows the story behind the creation of the male dance revue.

Hulu revealed the following about the plot of the series in a press release:

A sprawling true-crime saga, “Welcome to Chippendales” tells the outrageous story of Somen “Steve” Banerjee, an Indian immigrant who became the unlikely founder of the world’s greatest male-stripping empire – and let nothing stand in his way in the process.

Check out the trailer and poster for Welcome to Chippendales below. 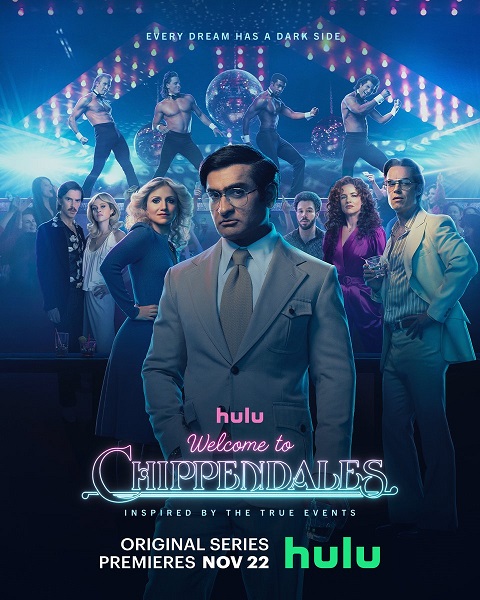 What do you think? Are you excited to see this new series on Hulu next month?