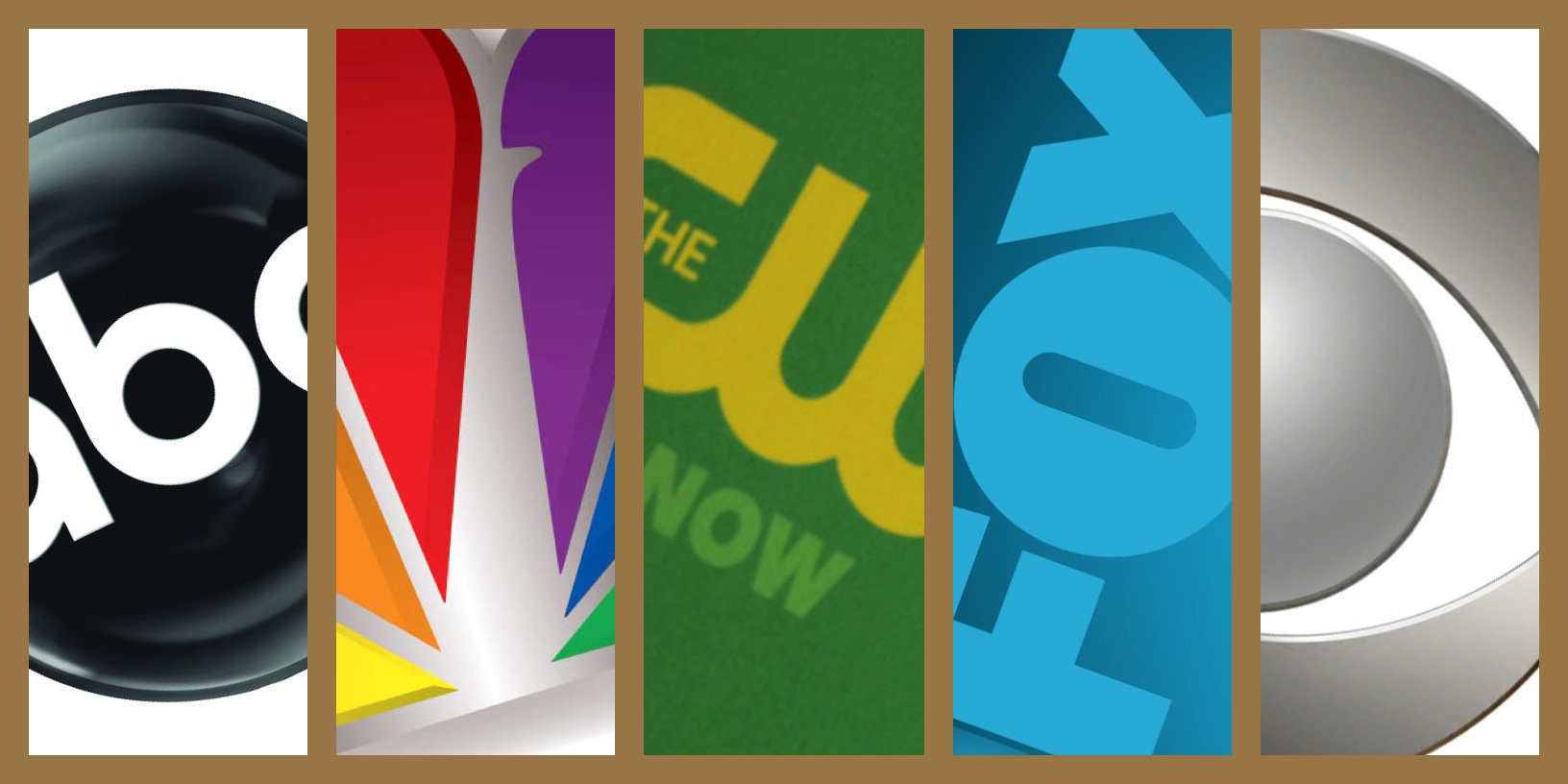 Which TV shows are doing the best? The worst? Cancelled or renewed? Wondering how your favorite series are doing in the ratings? Here are the season average ratings of the 2017-18 network TV shows — through the end of week nine (Sunday, November 19, 2017).

ABC shows (so far): 20/20, America’s Funniest Home Videos, American Housewife, Black-ish, Dancing with the Stars, Designated Survivor, Fresh Off the Boat, The Gifted, The Goldbergs, The Good Doctor, Grey’s Anatomy, How to Get Away with Murder, Kevin (Probably) Saves the World, Marvel’s Inhumans, The Middle, Modern Family, Once Upon a Time, Scandal, Shark Tank, Speechless, Ten Days in the Valley, and The Toy Box.