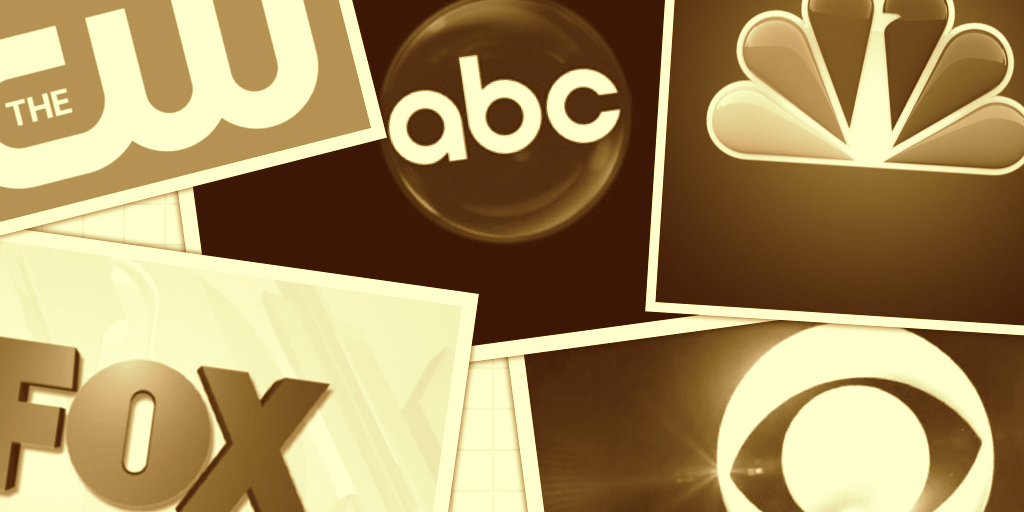 Each season, the television networks introduce dozens of new TV shows and hope that each will be a big hit in the ratings. Unfortunately, most are cancelled after one season. How are the 2017-18 series doing? Which have the best ratings and which have the worst? How many will survive to see a second season? Stay tuned.

New CBS TV shows this season (so far): 9JKL, Me Myself & I, SEAL Team, SWAT, Wisdom of the Crowd, and Young Sheldon.

New FOX TV shows this season (so far): Ghosted, The Gifted, and The Orville.

Note: Though Will & Grace isn’t technically a new show, we’re treating it as such because it’s been off the air for 11 years.

Only 2 new shows I’m watching are The Good Doctor, and Kevin (probably) Saves the World, both GREAT shows.