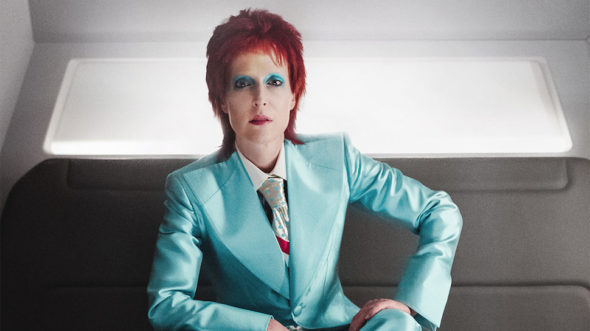 Gillian Anderson is just leaving The X-Files. TVLine reports the American Gods star is also leaving the Starz TV series after only one season.

Season two is still slated to premiere on Starz later this year.

What do you think? Did you see the first season of American Gods? Will you watch season two?

American Gods has so much potential. The sex went spiraling down fast. Of Bilquis, it was understandable, the rest did not do anything for the story. A shame that half of the episodes were dedicated to Laura, neither an human or god (and not a good actress) and had to emphasize to my son that his hard work is better than lifting your skirt for several lifetimes. I almost gave up after seen her that much, losing interest and continuity and suddenly saw one of the best episodes on TV in 2017: Come to Jesus. I’m glad Fuller is gone… Read more »