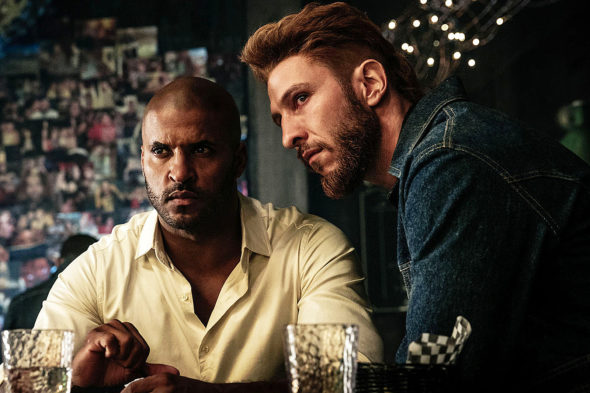 It looks like American Gods is here to stay. According to Deadline, Starz is close to announcing a season three renewal for the TV show.

Based on the novel by Neil Gaiman, the supernatural drama centers on Shadow Moon (Ricky Whittle), who accepts a job offer from the enigmatic conman known as Mr. Wednesday (Ian McShane). What Shadow discovers is world where Old and New Gods exist and are at odds.

According to Deadline, a source close to American Gods says Starz has plans to renew the series for a third season. While the network has not confirmed the news, a season three renewal wouldn’t be that surprising.

Starz has proven their dedication to the TV show considering the network renewed it after original showrunners Michael Green and Bryan Fuller left, followed closely by the departure of cast members Kristin Chenoweth and  Gillian Anderson.