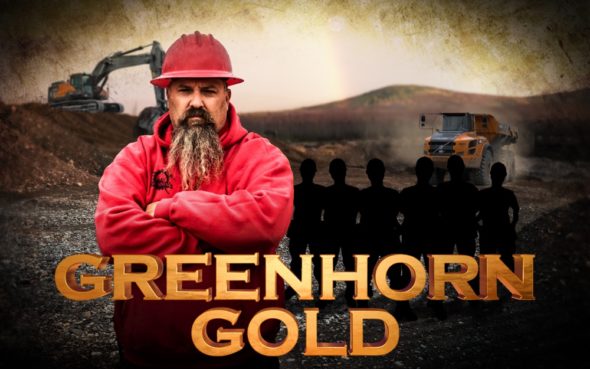 Todd Hoffman is on the hunt for more gold. Deadline reports the Gold Rush star is teaming up with Bering Sea Gold EPs Thom Beers and Jeff Conroy for a new TV show, Greenhorn Gold.

The competition series “is giving complete amateurs a chance at mining for gold and taking that gold home for themselves at the end of the season. A chance to live the dream.”

A network for Greenhorn Gold has not yet been announced.

From Executive Producer Todd Hoffman, the creator of Discovery’s #1 hit show “Gold Rush”, Greenhorn Gold is giving complete amateurs a chance at mining for gold and taking that gold home for themselves at the end of the season. A chance to live the dream.

Attitudes and egos will be crushed for some, while for others, dreams will become a reality!

In Greenhorn Gold, we will see what happens when novice miners attempt to mine for gold in a blue collar competition-style reality show. A field of forty complete rookies will be narrowed down to twenty in a massive tryout, and then, one by one eliminated until only six remain at the end of the season. Those six will walk away with roughly $200k in raw gold to take home to their families at the end of each season.”

What do you think? Are you a fan of Gold Rush? Would you watch Greenhorn Gold?

i think the show needs to be honest about wat they will earn or loose , stuff like the equipment dieselfuel and the lease of the property needs to be included the paycheck needs to come from wats left after everything is payed (if theres any left) at gold rush you see buckets and buckets of gold but they dont show the bills or the amount of work that whent intoo making that bucket full (though it is starting to show through more in this years show as they have mentioned the amount of fuel used for say getting down… Read more »

I would love to watch! Please make this show

If Todd Hoffman is on a mining show he has to be the comedy relief because he is not a good miner.