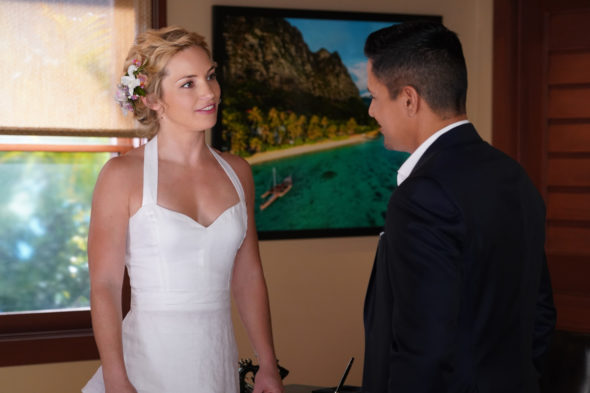 Can’t wait…. but I want Higgins to wait for Magnum

Yes, looking forward to premiere. Like the show quite a bit….think cast works well together.

Yes I will definitely watch! This is one of my favorite shows. I wish they would ad some of the Hawaii Five-O cast as well. Such as Tani, Junior and Quinn. Since that show ended too soon.

Yes cant wait been checking every Friday for it.

I can’t wait to see the return of Magnum P I on Friday night.

Love Magnum PI. I am dying for the new season to start. Make us happy soon!!!!!

Can’t wait!!!Looking forward to it all year it seems!!!

I can hardly wait til Magnum returns! I’ll be interested to see Thomas’s reaction to a Higgy day I g the Doc but I’m holding out HOPE for Magnum and Higgy getting together!!!

I love Magnum PI. I can hardly wait for season3!#

One of my favorite shows. Looking forward to new series start date.

One of my favorite shows glad its coming back.

CAN’T WAIT FOR THE RETURN OF MAGNUM PI!!!! LOVE THIS SHOW!!

wait each week to see it again. One of favorite shows on TV. Keep it coming please.