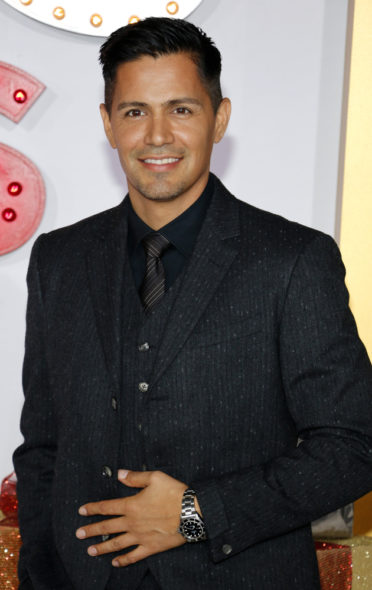 It’s official! CBS has ordered the first season of Peter M. Lenkov’s reboot of the Magnum PI TV show, to debut TBD. The updated version has Thomas Magnum (Scandal alum Jay Hernandez) as a veteran of Afghanistan, who puts his special skillset to use as a private investigator.

The original Magnum PI, starring Tom Selleck, ran eight seasons on CBS between 1980 and 1988. In addition to Hernandez, the cast of the new take also includes Perdita Weeks, Stephen Hill, and Zachary Knighton. Sadly, we still don’t know if modern Magnum will have a mustache, so stay tuned.

This isn’t the first time Hollywood has tried to rekindle the old Magnum magic. In 2016, John Rogers and Eva Longoria developed a sequel series, centering on Magnum’s daughter, Lily “Tommy” Magnum, but ABC eventually passed on it.

Here’s more about the new Magnum PI TV series on CBS, courtesy of The Futon Critic.

DESCRIPTION:
Reboot of the famed 1980-1988 drama, about Thomas Magnum, a decorated ex-Navy SEAL who, upon returning home from Afghanistan, repurposes his military skills to become a private investigator

Today was a big day for new series, over at the Tiffany Network. CBS also picked up dramas God Friended Me; The Red Line; and The Code. On the lighter side, it also ordered Fam, a multi-camera comedy starring Vampire Diaries‘ Nina Dobrev.

What do you think? Are you a fan of Jay Hernandez? Do you think he’ll make a good Thomas Magnum? Do you plan to check out the new Magnum PI TV show when it debuts on CBS?

We live love love this show. We hope it and all the actors stay

I watch Magnum PI faithfully. I love the show and really feel that CBS should renew it. It happens to be one of the shows that should remain in the lineup.

It’s got failure written all over it but I hope to be proven wrong.

I will watch. I can’t wait.

You cannot replace Thomas Magnum / Tom Selleck. No one is going to go for it. Sorry!