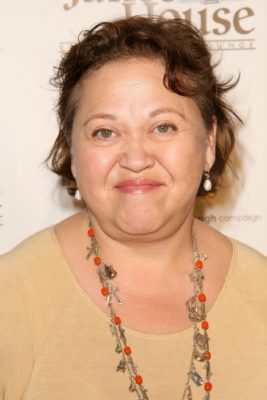 As reported earlier, CBS has ordered a reboot of the 1980s action drama. The original starred Tom Selleck as Thomas Magnum, a private investigator who lives in Hawaii. The cast also included John Hillerman, Roger E. Mosley, and Larry Manetti. The show ran on CBS from 1980 to 1988.

The new Magnum PI will star Jay Hernandez as Thomas Magnum, “a decorated ex-Navy SEAL who, upon returning home from Afghanistan, repurposes his military skills to become a private investigator.” Hill will be playing “the charming and irreverent Kumu, the cultural curator and de facto “house mom” of Robin’s Nest.”

What do you think? Are you a fan of the original Magnum PI series? Will you watch the reboot?

This reboot just keeps getting better with Higgins playing a vital part in this season’s shows. I love the action women and she is very easy on the eyes.

what were you thinking? this is terrible!!!

PC version of things to come. Lousy reboots minus the white guys.

I am anxious to see the new Magnum PI. I hope it will be well written and believable. Can’t wait.

This is going to be embarrassing.

Networks are clearly running out of ideas with all the reboot ideas.

Magnum is one of the worst and think it will crash and burn.