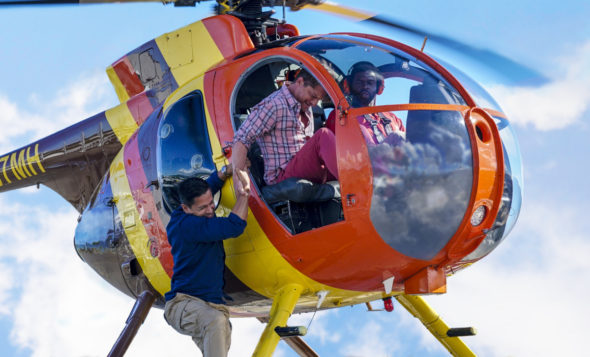 It is one of the better programs on CBS. It will be especially popular since CBS is cancelling Hawaii 5 O. A big mistake…perhaps loosing audience interest on CBS doesn’t matter to CBS. Obviously what the audience wants to watch does matter.

I like the new Magnum P.I. Series and I hope it’s renewed for a third season!