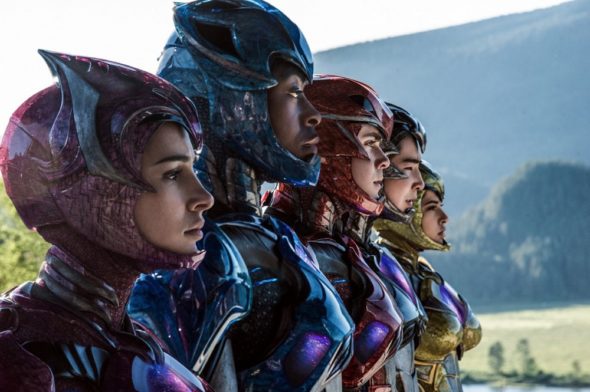 “I’ve killed rangers before.” The first teaser trailer for the upcoming Power Rangers movie has been released, Deadline reports.

What do you think? Are you a big Power Rangers fan? Will you watch the movie?