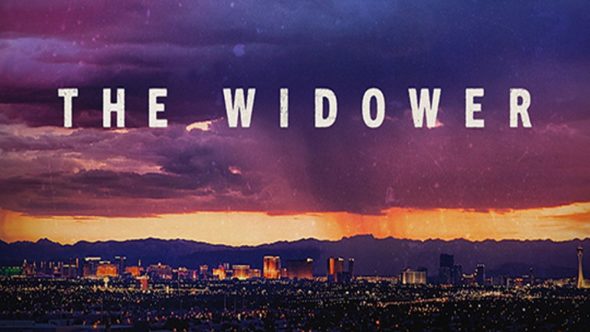 The Widower is coming to NBC and it will air on the network in February. The new true-crime documentary mini-series will air as a three-night event, and it will take viewers behind the scenes and inside an intense murder investigation.

NBC revealed more about The Widower in a press release.

“The Widower, a special three-part true crime miniseries from the producers of Dateline NBC, will air on NBC beginning Thursday, Feb. 18 at 10 p.m. ET.

The Widower goes behind the scenes of one of the country’s most confounding murder investigations, revealing a tale of evil and a tireless quest for justice in real-time. The riveting docuseries features unprecedented and exclusive access to the alleged killer playing cat-and-mouse not just with investigators, but with Dateline’s cameras.

Dateline NBC is the longest-running series in NBC primetime history and is currently in its 29th season. The series is the #1 Friday newsmagazine, reaching more than 17 million people every week through its broadcast, and millions more through its social media platforms and podcasts. Dateline also closed out 2019-20 broadcast season as the #1 Friday newsmagazine across the board.”

What do you think? Are you going to check out The Widower on NBC?

Looking forward to The widower! We suddenly have way too many game shows and the like.