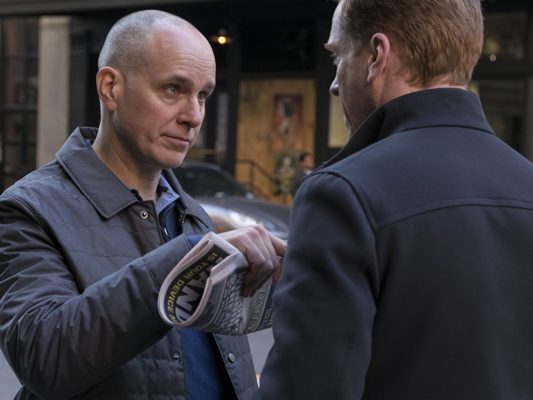 Kelly AuCoin is moving on up. Deadline reports the Billions star has been promoted to series regular for season four of the Showtime TV show.

Showtime has not yet announced a premiere date for season four of Billions.

What do you think? Do you watch Billions? Are you looking forward to the new season?

Along with the Good Fight, quite possibly the best show on TV.

May it live long and prosper.