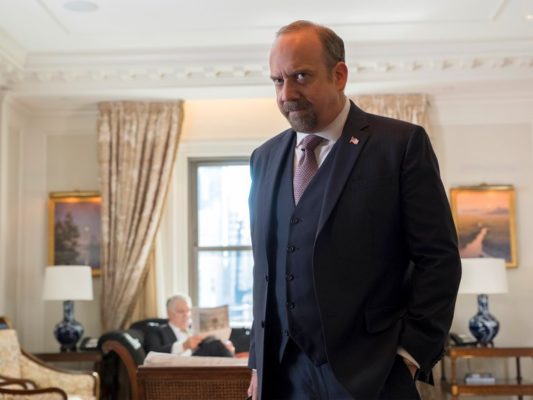 “Take them out.” Showtime has just released a new trailer for season four of Billions.

One of the pinnacles of TV in any era.

Long may it continue.