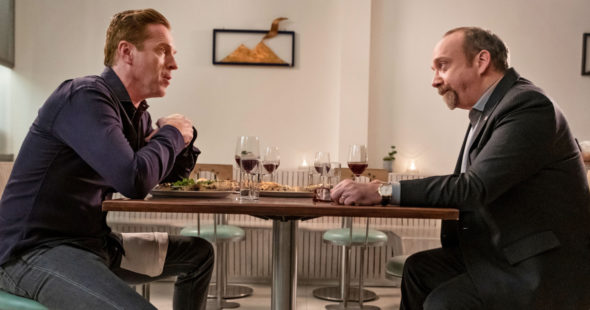 Billions fans don’t have much longer to wait for season five of the series. The drama returns in May, and now there is a new trailer teasing the return of the series. Damien Lewis and Paul Giamatti both are featured in the cast.

Showtime revealed more about what fans can expect of season five in a press release. Check that out below.

Check out the trailer for Billions below. The series will premiere its new season on May 3.

What do you think? Are you excited for the return of this Showtime drama?