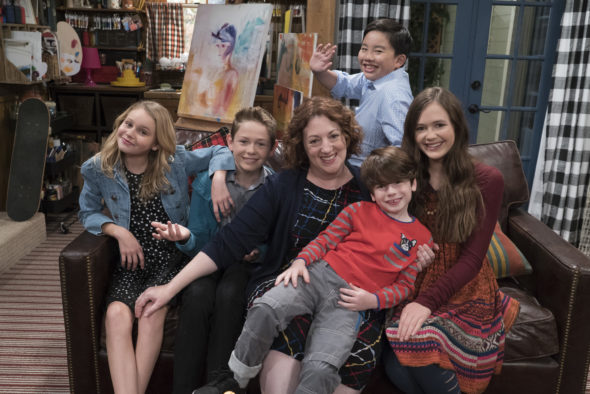 Hey I love y’all show I watch it ever day when it come on. My favorite show was when Cami kept trying to get that brat out of her head. Then she made it to 36 the school record.

I’m happy that season 2 got extended from 21 to now 31 episodes, but I am fearful of it possibly being in lieu of being renewed for season 3. I certainly hope I’m wrong because I think they have definitely stepped up their game in season 2 and are completely deserving of a 3rd.