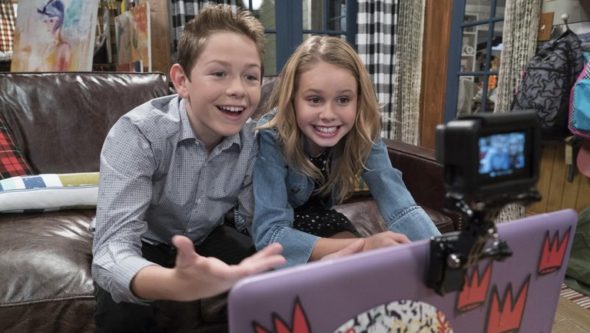 What’s in store on the Disney Channel? According to The Hollywood Reporter, the network has ordered a new TV show called Coop and Cami Ask the World.

The live-action sitcom “stars newcomer Dakota Lotus and social media influencer/actress Ruby Rose Turner as Cooper and Cameron Wrather, a brother-sister duo who make almost all of their decisions — both mundane and madcap — by crowdsourcing opinions from the millions of followers of Cooper’s online channel, Would You Wrather. ”

Coop and Cami Ask the World is slated to debut on the Disney Channel this fall.

What do you think? Do your kids watch Disney Channel? Will you watch Coop and Cami Ask the World?

i cant wait. also is this like girl meets world

Dang, I’m in my 20s and I would never allow my young kids to use the Internet this way. I wonder how the parents on this show will be portrayed.