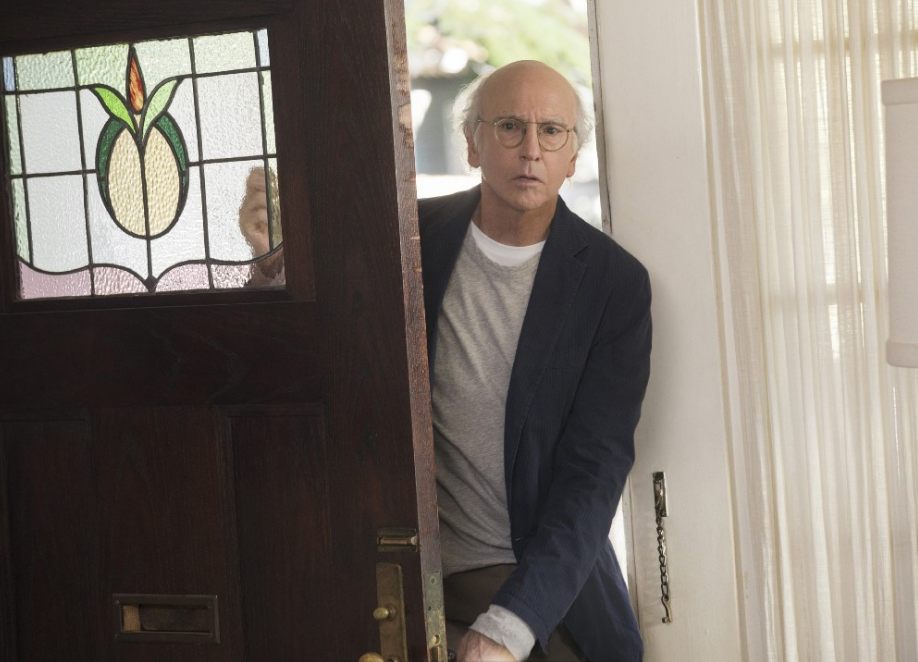 Curb Your Enthusiasm could have ended with season 11, and had it gone that way, there wouldn’t have been any future revivals. Star Larry David and showrunner Jeff Schaffer initially planned to wrap season 11 with a twist — David’s death.

The Hollywood Reporter revealed the following about the scene of the HBO series:

It’s always the last season — until it isn’t. But with season eleven, which aired in the fall of 2021 and nabbed four Emmys including best comedy, it really was almost the end for Larry (the character David plays on the show).

“If this is how we go, this is how we go!” Jeff Schaffer, executive producer and David’s longtime collaborator, recalls saying to the crew, revealing they filmed an alternate finale scene portraying Larry’s comical death that could have functioned as a series ender. After an elaborately funny season revolving around Larry’s faux political aspirations, all in service of weaseling his way out of putting up a fence around his pool, the episodes fittingly ended with Larry falling into someone else’s pool and sabotaging all of his efforts.

Luckily for the Curb audience, the death scene never made it in — David decided he wasn’t quite ready to go, and now he and Schaffer are back at it, prepping for season twelve.

“This one lent itself too perfectly. We just got high and wide on the pool, with one light shining on it and the envelope floating in the middle. And we said, ‘OK, if this is how we go, this is how we go!’”

A premiere date for Curb Your Enthusiasm season 12 will be announced later.

What do you think? Did you think the HBO comedy should have ended with season 11? Do you plan to watch season 12?