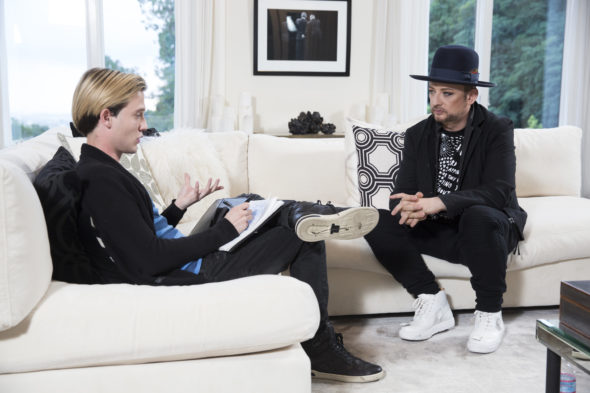 What do you think? Do you watch Hollywood Medium? Will you watch season three?

So happy the show is coming back. Have always been so fascinated. I loved watching John Edward, and love how each person has their own unique way of doing things. Keep up the renewals. Tired of good shows being canceled.

I love the show! I want to be seen for me my sister and husband it would be a dream to get an appointment!

I stumbled onto this show. How laughingly fake. How do rationale people fall for this crud.