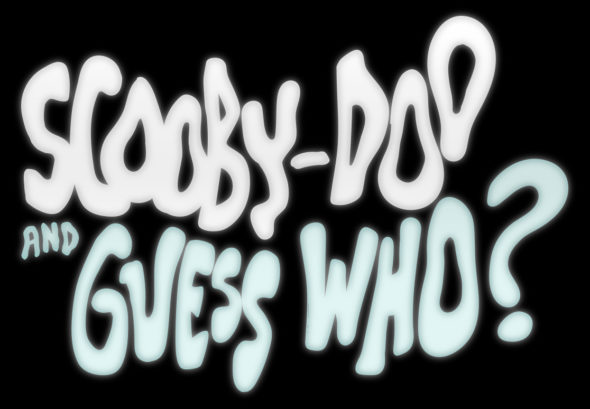 Some familiar faces are returning soon, in new animated TV series. Boomerang has announced the new Scooby-Doo and Guess Who? and Yabba-Dabba Dinosaurs TV shows will premiere on its premium subscription streaming service, next year.

A Flintstones spin-off, also from Warner Bros. Animation, Yabba Dabba Dinosaurs follows best friends Pebbles Flintstone and Bamm-Bamm Rubble as they set off, with Dino (of course), to seek adventure in the wilderness known as “The Crags.” Don’t worry, Fred, Wilma, Barney, and Betty will be keeping the home fires burning back in Bedrock. Mark Marek and Marly Halpern-Graser produce, with Sam Register executive producing. This start date is TBD 2019, as well. 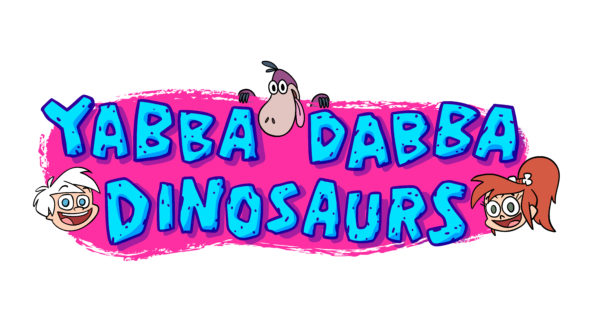 As Boomerang streams into its second year, the premium video subscription service is revealing some of its new, 2018 offerings for kids, families and animation fans. Launched April 2017 with a renowned animation library of over 5,000 titles including the Hanna-Barbera, MGM and Looney Tunes franchises alongside original series, today the service unveiled multiple new and renewed original series, additional platform partners, and enhanced product features, including a fully translated Spanish experience premiering this Memorial Day Weekend, to expand its overall consumer experience.

Boomerang users now have access to over 2,000 titles for streaming or download-to-go instantly. Throughout 2018 and beyond, Boomerang will continue to increase its content offering with new and original titles, premiere episodes and more fan-favorite series to the service:

Scooby-Doo and Guess Who?

Jump into the Mystery Machine for all-new comedic mystery-solving adventures where the biggest mystery will be who’s teaming up with those “meddling kids” this week!

Scooby-Doo and Guess Who? is produced by Warner Bros. Animation.  Chris Bailey (Kim Possible) serves as producer with Sam Register (Teen Titans Go!) as executive producer.  The series premieres in 2019.

Yabba-Dabba-Doo!  Pebbles and Bamm-Bamm are back in this quarter-hour animated comedy series, Yabba-Dabba Dinosaurs!  Warner Bros. Animation takes you beyond Bedrock to The Crags, a vast land that is as dangerous and wild as the dinosaurs that inhabit it.

Pebbles Flintstone and Bamm-Bamm Rubble are two best friends, growing up in the prehistoric time when dinosaurs and giant beasts still walked the earth. But as exciting as that sounds, they live in peaceful, quiet old Bedrock, a modern domestic civilization similar to our own (but with stone cars that run on leg-power). That’s why whenever they get the chance, Pebbles, Bamm-Bamm and Dino head to the open wilderness, helping new friends, fighting new enemies and learning about life through their endless crazy adventures.  Back in Bedrock, Fred, Wilma, Barney and Betty still enjoy all the familiar quirks and trappings of life as a modern Stone Age family not knowing all the trouble (and fun!) their kids are getting themselves into.

What do you think? Are you a Boomerang subscriber? Do you plan to check out the new Scooby-Doo and Guess Who? and Yabba-Dabba Dinosaurs TV series? Let us know, below.

Sounds fun, I love those characters