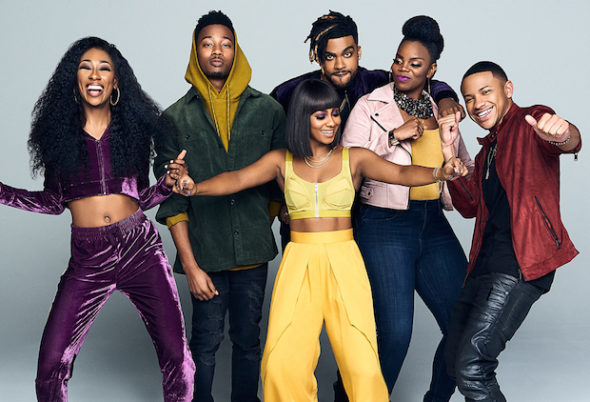 The Boomerang is coming back around! The series will return to BET next week with its second season premiere, and all eight episodes will be directed by women of color, as reported by Deadline.

Davis said the following about the decision to use all women of color as directors for the second season:

“This season, we really wanted to go bigger and bolder. Keeping everything we loved from the first season and dumping the rest, we were able to find a unique approach to the storytelling in season 2. We were given the freedom to make Boomerang our own, and Angeli and I ran with that. We’ve truly made this season of Boom an ensemble show, delivering dynamic character arcs that ask a lot of our cast — and it’s all been worth it — the performances, this season, are truly magical…as is the show.”

Season two of Boomerang will premiere on March 11 at 10:30/9:30c. Check out a trailer for season two below.

What do you think? Are you excited for the return of this comedy on BET?