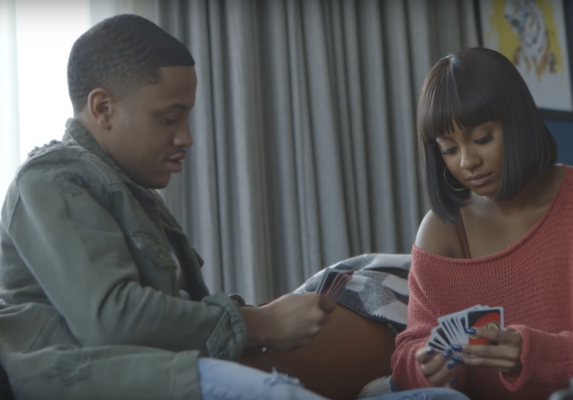 “What is dating? What is a relationship?” BET has just released a new teaser for their upcoming TV show, Boomerang, Deadline reports.

Based on the 1992 film, the romantic comedy “follows the children of the original cast as they try to balance making their mark on the professional world while navigating the personal struggles of young professionals.” The series is co-produced by Lena Waithe and Halle Berry.

What do you think? Are you a fan of the film Boomerang? Will you watch the BET series?

I’ll be watching, I loved the movie and look forward to the show!!