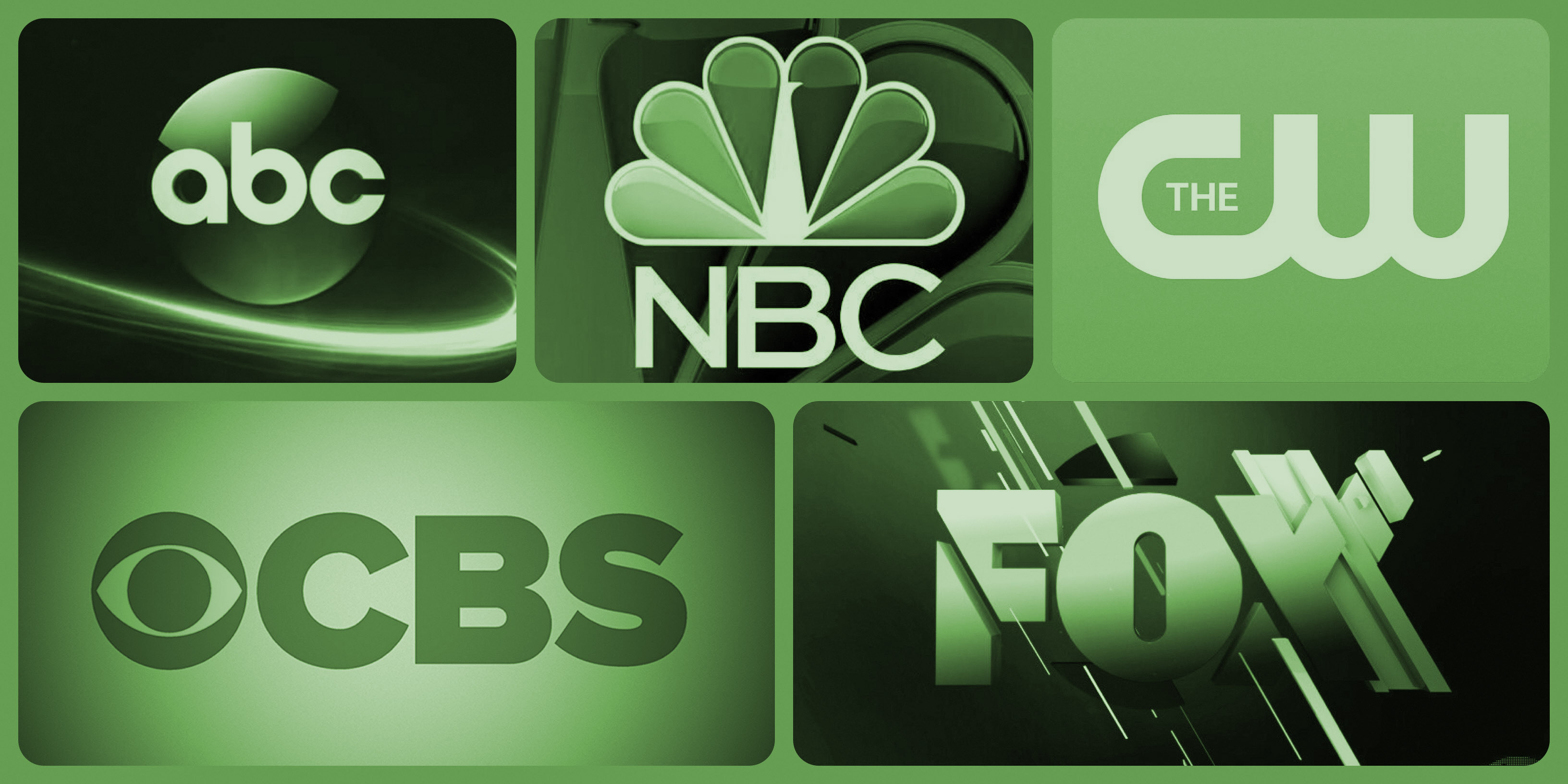 Years ago, the networks would air mostly reruns during the summer months. Thanks to on-demand and streaming services, those days are long gone and summer is becoming nearly as competitive as the rest of the year. Which TV shows are doing the best? The worst? Cancelled or renewed? Wondering how your favorite series are doing? Here are the season average ratings of the Summer 2020 network TV shows — as of the end of week 36 (Sunday, May 31, 2020) of the 2019-20 broadcast season.

CW shows this season (so far): The 100, Burden of Truth, DC’s Stargirl, and Masters of Illusion.

NBC shows this season (so far): America’s Got Talent, Blindspot, Council of Dads, Songland, The Titan Games, and World of Dance.

Personally, I think most of them suck. Tried watching some of them, couldn’t. The Genetic Detective might be the only exception.