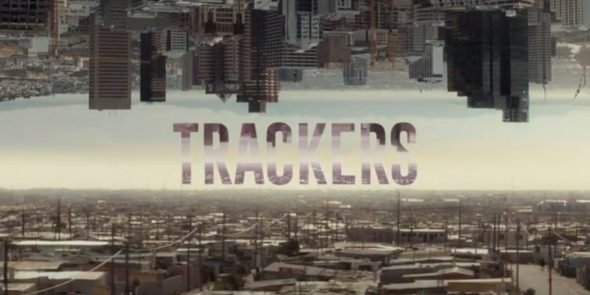 Cinemax revealed the following about the series in a press release:

What do you think? Will you check out Trackers?

Great show cant wait until season 2. Hubby and I both loved the cast and drama!