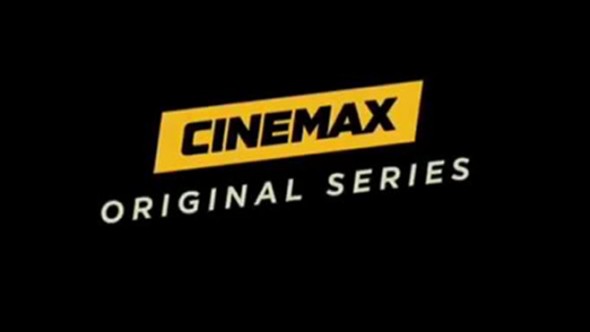 Cinemax is looking across the pond for their next project. According to The Hollywood Reporter, the network is partnering with Sky for a new series called Gangs of London.

The crime drama is set in the present-day London and explores “the intricate web of gangs operating on the streets of the city.”

Creator Gareth Evans will executive produce Gangs of London, which is set to debut on Cinemax and Sky in 2019.

Read more info from THR below:

Describing it as “a fresh and original gangland thriller” set in the present day, Sky said the drama “will take viewers on an adrenaline-fueled journey into the hidden heart of the capital.” When the head of a criminal organization is assassinated, the sudden power vacuum his death creates threatens the fragile peace between the intricate web of gangs operating on the streets of the city, it said in a plot description. The show, set to air in 2019, is created and executive produced by Gareth Evans, director of The Raid.”

What do you think? Are you a fan of crime dramas? Will you watch Gangs of London?